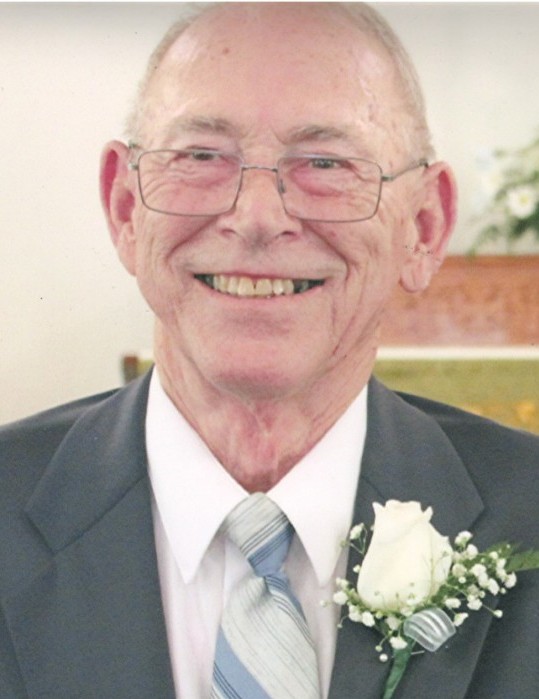 Samuel J. Hoagland 79, of Bedford, died Monday, March 9, 2020 at his residence.  He was born on September 8, 1940 in Bedford, a son of the late Kenneth Merle and Ruby E. (Thompson) Hoagland.  On November 29, 1958 in Bedford, he married Judith May (Irwin) Hoagland who preceded him in death on December 21, 2016.  On June 30, 2018, in Bedford, he married Peggy J. (Defibaugh) Hoagland who survives along with his daughter, Debra Lee Hoagland, of Sebring, FL, and his son Brian J. Hoagland, of Bedford; two step-sons: Richard Cecil and wife Noreen, of Bedford, and Darren Cecil, of Everett; eight step-grandchildren: Crystal, Engelica, Devin, Noah, and Gavin Cecil, Garrett, Kenneth, and Erika Cooke; and a step-great-grandchild, Amari.  He was preceded in death by two brothers: Robert Merle and Kenneth Keith Hoagland.

Sam was a member and President of Council at the St. John’s Christian Church, in Cessna, and was a member of the Bedford Elks Lodge #1707.

Funeral services will be held on Friday, March 13, 2020 at 11:00 a.m., in the Chapel at the Timothy A. Berkebile Funeral Home, in Bedford, with Pastor Eric Larson, and Rev. Paul Claycomb officiating.  Burial at Bedford County Memorial Park.  Friends will be received on Thursday, from 6-8 p.m., at the funeral home.   Our online guestbook is available at www.berkebilefuneralhome.com. 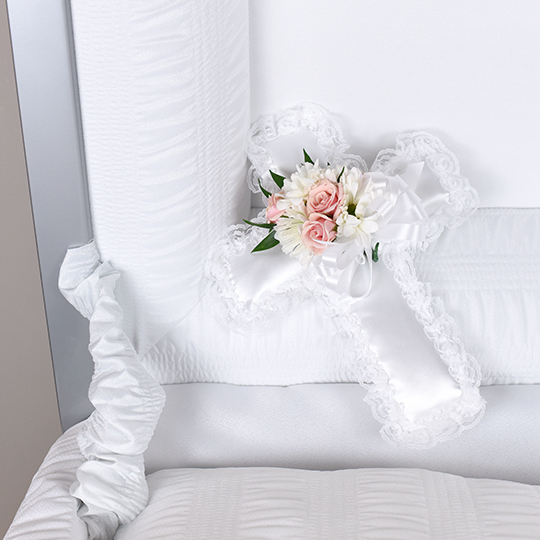 Dear to Us was purchased for the family of Samuel J. Hoagland by Brenda Hoagland Hudak & Ken Hoagland, Ramona Hoagland and Gary Hudak.

We are thinking of you during this difficult time
Brenda Hoagland Hudak & Ken Hoagland, Ramona Hoagland and Gary Hudak

A tree was also planted in memory of Samuel J. Hoagland.
Message from Kathleen Huntsman
March 11, 2020 10:34 PM
Dear judy debbie and brian, im so sorry to hear of ur loss, so many memories when my dad and sam worked together, i live in va beach, sorry i cant be there, my sincere and deepest sympathy, ksthleen banner huntsman
Message from Ellenberger family, Jim, Nancy and Dale
March 11, 2020 2:04 PM
Peggy
So sorry for your loss.  May God wrap his healing arms around you at this most difficult time.  Our thoughts and prayers are with you and your family.  God bless. 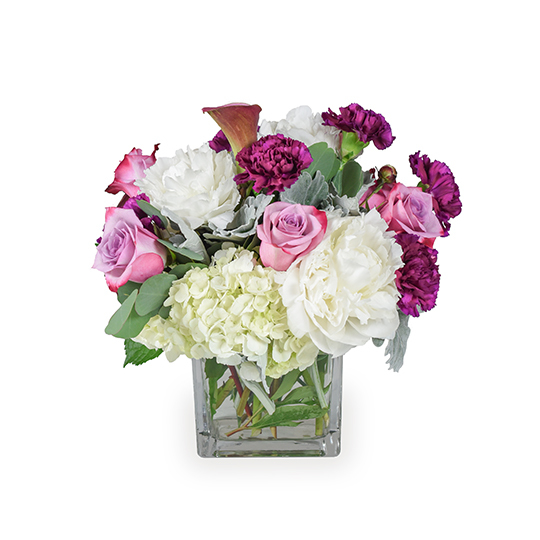 Midsummer Blooms was purchased for the family of Samuel J. Hoagland by Megan Massey.

With our deepest sympathy and love, The Duggan and Massey Families
Megan Massey

Message from Michelle Brown
March 11, 2020 12:59 PM
So sorry for your loss.  Sending thoughts and prayers.
Message from Kathy Detweiler
March 11, 2020 7:26 AM
Our sincere sympathy to family of Sam, he was a great guy.our prayers our with all at this sad time.R.I.P. Sam💔😢💔
Message from Terry Corle
March 10, 2020 7:53 PM
My condolences to Debbie and Brian and the family, so sorry for your lose of your Dad and loved one I am sure he was and still is very much loved and will be missed very much he was not just my Uncle but a very good friend that I loved and will miss! 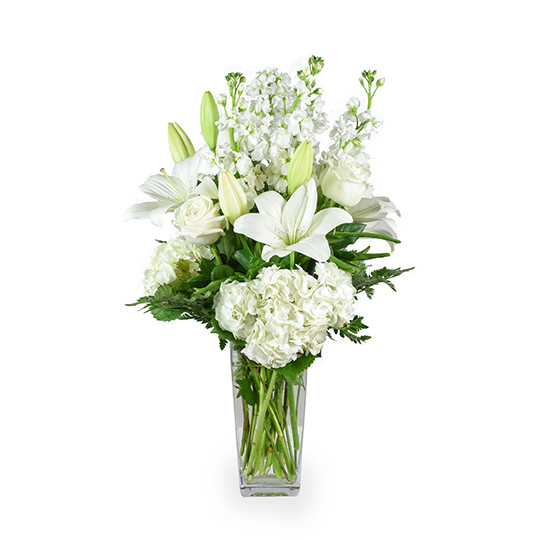 A Tranquil Light was purchased for the family of Samuel J. Hoagland.