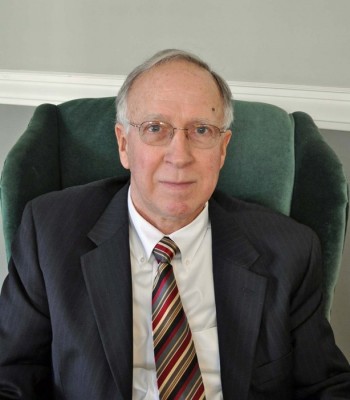 Tim grew up in Bedford and graduated from Bedford High School . Following graduation he attended Robert Morris Jr. College . He was drafted into the Army in February 1968 and served two years, one of which was with the 199th Light Infantry in Vietnam. After his military service was completed he enrolled in the Pittsburgh Institute of Mortuary Science, graduating in March of 1971 and moving back to Bedford. Tim was first married to the former Lynne Lilly of Oil City, who died on December 2, 2011. In February 2014 he married the former Cindy (Abbott) Black of Saxton.  Tim has two sons:  Mark and wife Susan of Scotland, PA; and Aaron and wife Amber of Bedford; and two grandsons.  He is also involved with many different organizations in the Bedford area.a 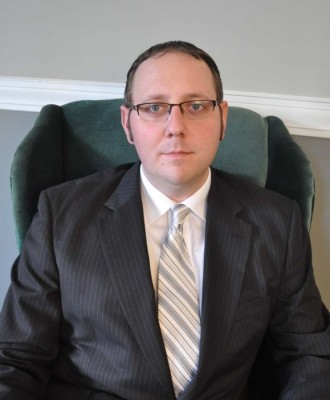 After graduating from Bedford High School, Aaron enrolled at Clarion University majoring in Sociology/Psychology.  Deciding to change his course of education, Aaron accumulated enough credits to transfer to the Pittsburgh Institute of Mortuary Science and become a Funeral Director.  Upon graduation in January of 2000 he was able to join his father in the business as a Licensed Funeral Director.  Aaron lives in Bedford with his wife Amber and two step-daughters:  Paige and Madison. 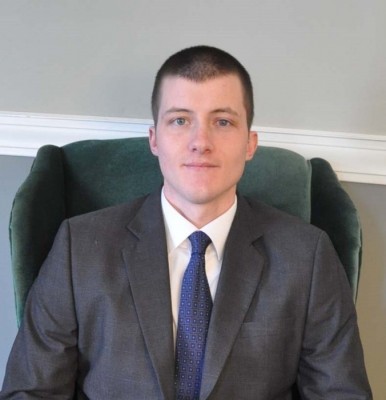 Keenan is a 2008 graduate of Northern Bedford County High School, and upon graduation he was accepted into the Pittsburgh Institute of Mortuary Science.  While there he received an Associate Degree in Funeral Service Management, and graduated in the fall of 2010, with the Pierce/Royal Bond Restorative Art Award.  After completion of mortuary school, he then enrolled into the Allegany College of Maryland to accumulate enough credits to start his internship, and received his license in July of 2012.  On June 24, 2017 he married the former Cara D.  Beemiller, they have two children, Hudson Brig and Lillie Sophia. They reside in Bedford Borough with their Golden Retriever, Arlo. He is an active member of the Bedford Volunteer Fire Department, Bedford Lions Club, and in his spare time he enjoys the outdoors, fishing, hunting, and beekeeping.

Jim joined the staff in 2003, after retireing as part owner of Hardees, in Bedford.  Jim resides in Lakewood Manor with his wife Donna.  Jim is a member of the Bedford Lions Club, Bedford American Legion Post #114, and Big Possums.

John joined the part-time staff in 2014, after retiring from the Pennsylvania State Police.  John resides in Lakewood Manor with his wife Lynn, and enjoys biking, being outdoors, and morning coffee at Hebrews Coffee Shop.

Rusty joined the part-time staff in 2019, after retiring from Bedford Ford.  He lives in Bedford Boro with his wife Debbie, and is a Life Member of the Bedford Fire Department, and enjoys attending auctions.

Barry joined the part time staff in 2021, after retiring as owner of Liberty Fire Solutions.  He resides in Bedford with his wife Star, and they enjoy traveling in their motorhome across the country to visit their children and grandchildren.